While this is not exactly the typical required experience you find in high-tech job descriptions, the point is that to learn how to make tires screech, you’ve already had to master a delicate balance between energy storage and energy dissipation. And that’s the key principle on which a special kind* of pulsed laser is based. 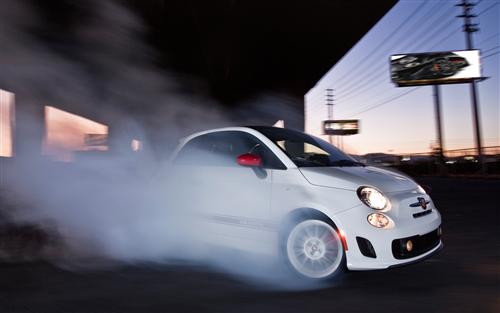 Fig. 1:  You don’t need a Ferrari to burn some rubber.
A FIAT will do just fine.

Lasers of any kind are already pretty nifty: they make bright, supersharp beams, generally of a single color. Pulsed lasers are one notch niftier, in that they deliver light not in a stable and continuous way (think a garden hose), but in a series of very bright, very short flashes (think a lawn sprinkler in burst mode). Pulsed lasers are used in countless ways, from drilling holes in metal to removing tattoos to performing chemical sensing experiments—including, perhaps most famously, zapping rocks on Mars (see this 2-min. YouTube video for how that works). So they’re at the top of the technology coolness scale if you ask me. 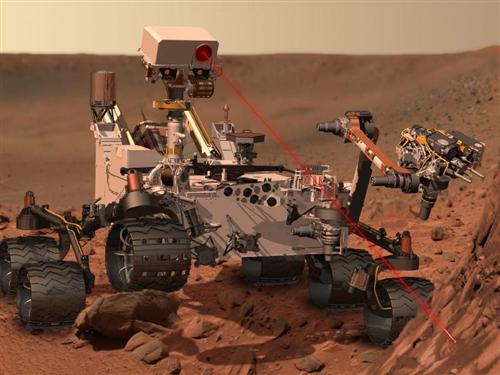 Well, what in the world do pulsed lasers have to do with leaving tire marks on the road? More than you might think. The clearest way to see it is to describe how you’d go about screeching your tires on a stick shift; if you’ve never driven one, try it—they’re a lot of fun. When you’re idling your manual-transmission car at the traffic light, the clutch is engaged. This means you can rev up the engine, but of course the car won’t move an inch: The energy you are directing the engine to produce is being stored in the engine’s moving parts, but it isn’t being transmitted (yet) to the wheels. So there you stay…

…until you suddenly let go of the clutch—at which point you either stall, and make people behind you pretty miffed (while not looking too cool), or you are thrust forward with great force. Well, with as much force as your car has horsepower. What happens is that, as you release the clutch, you are telling the car to deliver all that revved-up energy to the hitherto stationary wheels—which rapidly spin up, screech, and leave rubber on the road.

It is just this kind of mechanism that goes on in a pulsed laser. Initially the laser has a kind of clutch engaged, so that energy can be pumped up inside the laser (like revving the engine). Then the “clutch” is released, and the energy stored in the laser is suddenly let go, in the form of a giant flash of light (tires screeching). The clutch goes on again and the cycle repeats. This results in the laser producing a high-repetition-rate series of very short, bright flashes. Imagine being able to screech your tires a thousand times a second!! That’s how fast some of these lasers operate. It’d be kind of hard to drive places, but heck, it’d be a lot of fun.

So you see, lasers aren’t all that complicated when you get down to it. And who knew that learning car tricks could tell you something about how lasers work!

* For those who want to know more, I’m talking about Q-switched lasers.

Bet You Didn’t Know You Could

I think I should start by explaining what a streak camera is. Then I’ll explain…

Hard to believe it’s already May. The activity at Kinetic River has been intense this…