Personalized medicine seems all the buzz these days. People talk about things like whole-genome analysis to determine individual propensity towards specific disease states, or the development of drugs tailored to be maximally effective, and minimally side-effective, for certain narrowly defined patient sub-populations.

Major scientific advances along these and other lines are all but certain over the next several years. (As always, their translation into clinical practice is likely to take a bit longer.) There is one area in particular, however, where an initial breakthrough has already been made. I’m talking about companion diagnostics. 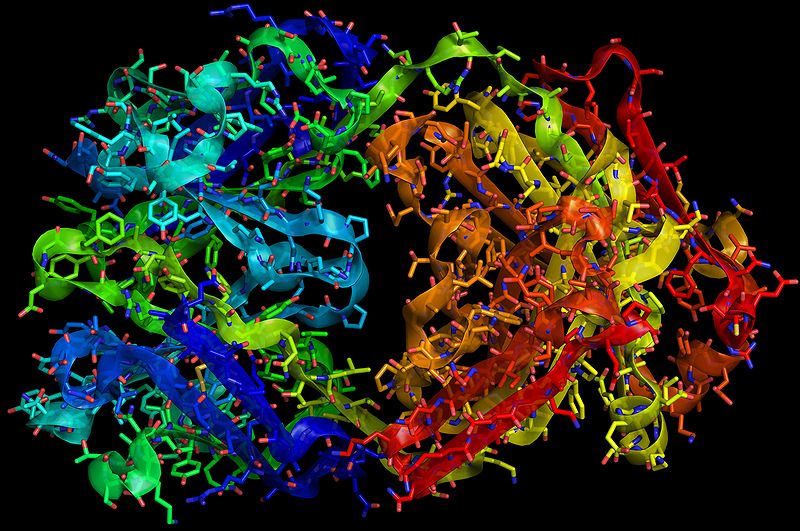 By companion diagnostics (aka “theranostics”) is meant the use of a medicine in conjunction with a specifically developed diagnostic assay. The assay is tailored to establish a given patient’s expected response to the medicine, often on a molecular-biological level. The best-known commercial introduction of companion diagnostics is perhaps that of the breast cancer drug trastuzumab (Genentech’s Herceptin) in combination with the molecular diagnostic assay for overexpression of the HER2/neugene (e.g., Ventana’s DNA probe assay; both Genentech and Ventana are now part of Roche). The drug only works in patients whose cancers have that mutation, and it works well in them; in other patients it only causes side effects.

The specificity, and effectiveness, of Herceptin is part of what draws interest to companion diagnostics. As the cost of developing drugs has steadily climbed to well past $1B (and 10+ years) at the same time as the pipeline has shrunk and the approval rate dropped, companion diagnostics offer an attractive prospect: drugs not on a one-size-fits-all model, but adapted to fit the particular makeups of selected patient populations–makeups characterized using equally well-honed diagnostic tests. At least that’s the idea.

What kind of companies would be well suited to take advantage of this trend? Well, it seems fairly obvious that leading entities in pharmaceutical development might be. And it seems equally likely that major players in clinical diagnostics would also be. In fact, it would be wise to think that a company strong in one but not the other would look to make acquisitions in order to be able to play in both.

All the more reason, then, to look at companies that already combine in-house both kinds of know-how as somehow blessed by the good fortune of this convergence. Who’d be better positioned than a company already strong in both diagnostics and therapeutics to leverage their cross-market strategies, established commercial presence, and dual technical expertise?

In light of these observations, then, it is especially baffling to witness Abbott Laboratories’ previously announced, and just finally executed, split into two completely separate companies—almost exactly along the line dividing diagnostics (which, along with other medical products, nutritionals, and established generic pharmaceuticals, will remain with Abbott Labs) from therapeutics (the research-based portion of which will go with the newly formed company, AbbVie). You couldn’t think up a more perfectly opposite move to what most people might reasonably conclude to be the right direction, given the macro-industry trends mentioned above.

Given that, whatever your opinion on Abbott’s strategic directions, it is clearly a leading health-care company that’s done a lot of things right over the years and returned good profits to shareholders, it becomes hard to simply chalk this up to myopic vision. The answer might well be what a friend and former colleague offered up as an analysis: “They were just desperate to make the stock move.” Looking at Abbott’s stock in that perspective sure lends some support to this view.

Online one can find analyses (such as, e.g., this one) that make compelling financial arguments about what the underlying reasons for the split might be. It’s entirely possible they’re right. It does give one pause, however, to consider that what may make short-term financial sense for a company (executives’ performance being measured quarterly) could be very much at odds with what may make long-term business sense for it.

It could turn out that Abbott’s move will produce the most amazing stock performance in its peer group, while at the same time putting it at a significant disadvantage to exploit a major industry shift like personalized medicine. The moral of the story may well be that being publicly traded ain’t all it’s cracked up to be. Or perhaps companion diagnostics is a flash in the pan and Abbott’s right to not sweat over it. Time will tell, as it always does.

Power to the Designers!

I can already hear the howls—accusing the writer of callous insensitivity. Let me hasten to…